Of course the heading of this post is a complete oxymoron…you rarely actually get to ‘sleep’ with a child…you may lay in the same bed as them, you may even get to close your eyes and if you are lucky you might even get a short nap…but as for an actual deep, restorative sleep…forget it, if your child is under 4 1/2, you’ve a better chance of winning the lotto than you have of getting a full nights sleep while sharing a bed with a child. 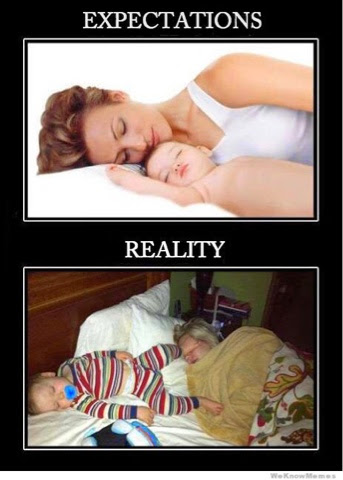 As a mother of four I am fully aware that there are still many, many things I still don’t know about parenting,unfortunately the one thing I know buckets about is sleeping with children.
I never set out to know any of this, before our first child arrived I would have thought that co sleeping was some new age, happy clappy, hippy approach to parenting. However discovering that I could stay in a state of semi sleepiness while breast feeding in bed meant that himself got turfed out and was replaced by baby instead.
Since then we’ve had all sorts of nocturnal bed hopping, there have been times where everyone managed to stay in their own beds for months at a time but,by in large, the bed you get into at 10 o’clock at night is not the one you will wake up in a 7 in the morning.
These are a few of the things I have learned.
• From the age of 2 until 4 1/2 children burn as many calories at night as they do during the day…they achieve this by non stop movement during the hours of sleep.
• Children have incredible accurate aim when it comes to the nightly headbutt, you may think that you are a safe distance from them in the bed but THERE IS NO SAFE DISTANCE!
• JUST as you are teetering on the edge of a deep sleep, that blissful moment just prior to succumbing to that much needed deep slumber, you will be hauled back from the edge by a perfectly timed smack across the face from a small but incomprehensibly strong toddler hand!
• When you begin your night of sleep/torture with your darling child you may both be in the conventional head on pillow position but you can be assured that sometime during the night your small bedfellow will turn to ensure that at various stages you will have one or both feet in your face….those gorgeous chubby baby feet, which are the subject of much kissing during the day, become weapons of torture as soon as darkness falls. 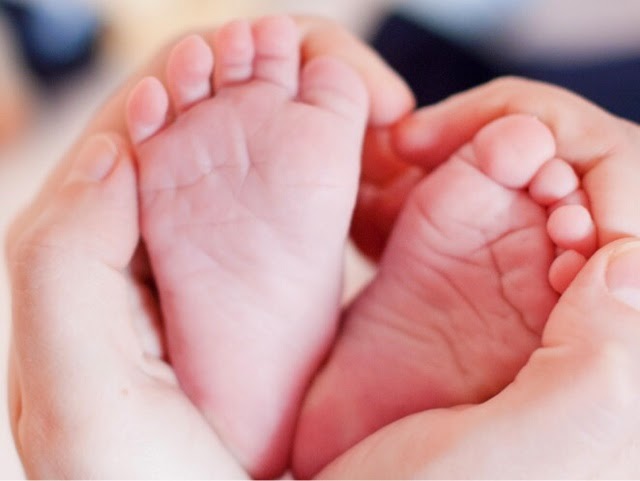 •Despite the fact that your pint sized bedmate can kick, punch, slap and cartwheel around the bed without rousing themselves…if you dare to attempt to leave the confines of the bed REGARDLESS of the stealth like moves you make…you will be guarenteed to wake them.
•The noise of a child sucking on a soother, in close proximity to you, for hours on end, is a form of such extreme torture that all forms of crankiness/snappyness/narkyness the following day must be immediately forgiven and at least 2 glasses of wine MUST be prescribed even if it’s a school night.
•I would dearly love to say that it’s just a phase, and that there is light at the end of the tunnel, but 7 years in I’m not seeing it just yet.
I’m sure they won’t be still doing it when they are 16 though…sure they won’t?
For the love if my sanity tell me that they won’t!!!!

2 thoughts on “A Survivors guide to Sleeping With Children”