The very lovely Sinead over at Bumbles of Rice is running a make up Linky…all about looking ( or trying to) human on three hours sleep.

As someone who has spend many, many years surviving on below recommended levels of sleep I felt I just had to join in. 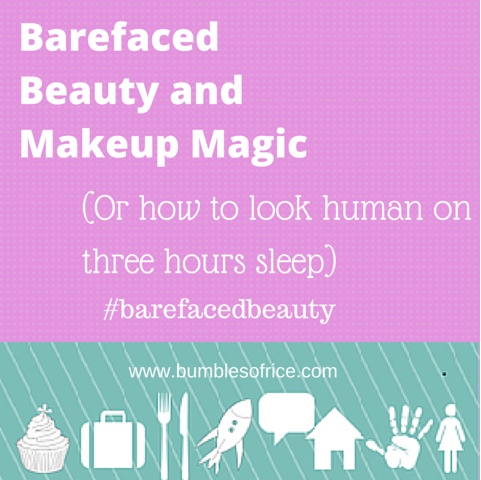 I would firstly like to say that, despite wearing it since early teens, I know very little about make up.
Anything that I do know about make up can be credited to my always gorgeous younger sister.
I also need to admit that I would NEVER EVER EVER go out without some form of make up on. In fact, if you do happen to encounter me bare-faced, in public, call an ambulance immediately as I am clearly very, very ill.
So now we have all that established, let me introduce you to my make up bag…oh no, that’s right, I can’t.
Why? Well a certain small terrorist, who goes by the name of Noah, thought it would be great fun to pour not one, but two bottles of nail polish all over the contents of my make up bag…and the mirror…and the dressing table…oh and the carpet. Yes, he’s still alive…just!!
So I will tell you about what’s left in my make up collection.
Foundation
It has to be MAC…love the coverage and the fact that it goes on and then I don’t have to think about it again until I take it off…essential when sleep deprived and thinking actually hurts.
Of course MAC hates us country bumpkins and insist on only being sold in major cities which make my love of MAC a pain in the neck. If desperate and have run out I use L’Oreal True Match as a poor-relation substitute. 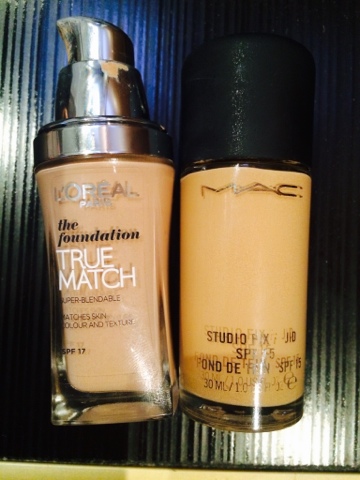 Blusher
Anything to improve the deathly pallor of the sleep deprived. Currently using Rimmel blusher..does the job but would love the Bobbi Brown Shimmer Brick 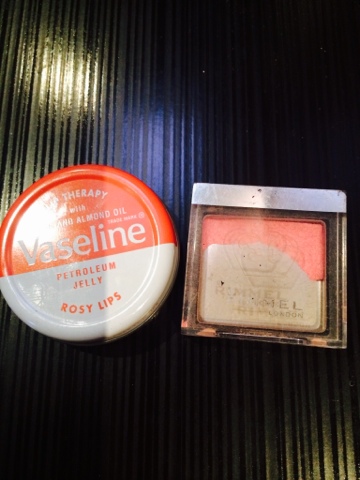 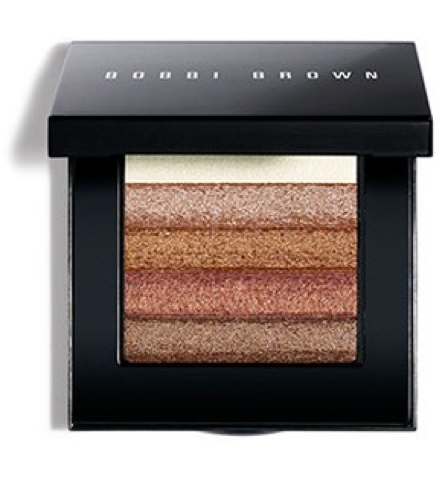 Mascara
When it comes to mascara I’m an ‘any port in a storm’ kind of girl. Currently using Rimmel Night to Day which great. 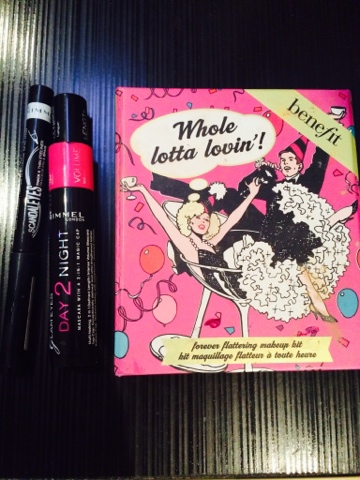 Eyeshadow
I labour under the illusion that I can do smoky eyes but truth be told I just do a lot of smudging of dark colours.
I ‘invested’ in a cheap and cheerful ‘smoky eyes’ set which the aforementioned terrorist destroyed. 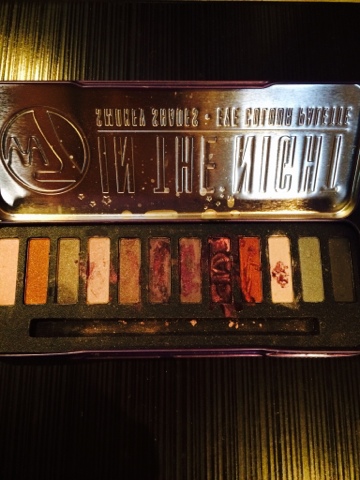 Lipstick
Serious confession time here. I almost never wear lipstick because I can’t seem to find one that doesn’t seem to instantly make me look like I’m ‘on the game’.
I’ve tried so many and in the space of one application I go from ‘regular woman on night out’ to ‘ageing hooker’ so I simply refrain and stick some Vaseline Rosy Lips.
So there you have it…my Barefaced beauty confessions. I would just like to add that in times of need a light skim of fake tan can do wonders to hide the torture of sleeplessness.
If you would like to join in, or read some other contributions to this Linky just click here.

6 thoughts on “Barefaced | Not on Your Life”