When our fourth child arrived in my arms I assumed that I had this parent thing pretty much figured out. I knew I didn’t have all the answers, I was even enlightened enough to realise that that I didn’t need all of them but I was pretty confident that I had most things sussed.

Clearly I am a fool.
This boy ruled the roost from the get go, he took feeding on demand to a whole new level, in fact demanding was what he seemed to do best and what he demanded he usually got.
My late, and very lovely, mother-in-law told me that my husband’s first sentence was ‘ I don’t have to if I don’t want to’ so clearly the apple wasn’t falling far from the tree.
The uttering of ‘ah ah’ which would have stopped his sisters in their tracks, seemed only to spur this boy on.
We had to fit child locks on the cupboards, a full 5 years after becoming parents!
The phrase ‘just give it to him please’ echoed around our house.
This boy was doing it his way…or else.
His tantrums were EPIC and frequent, so much more aggressive that the head melting but otherwise harmless one of his sisters, the concept of getting down to eye level to reason with him was to take your life in your own hands, to undertake to do so mid tantrum would have meant that I would have considered this outfit underdressed ! 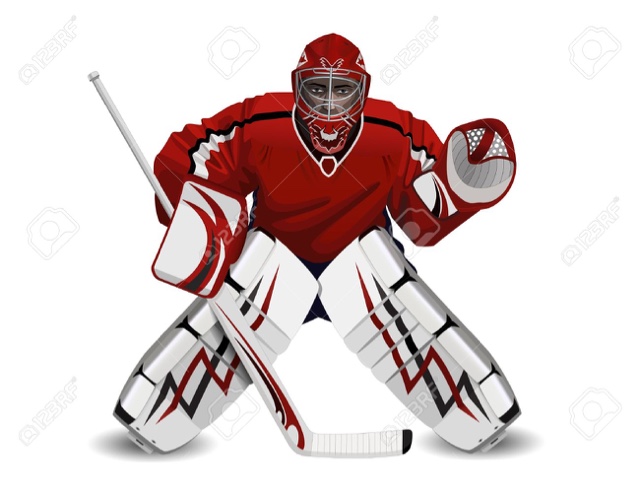 In his defence, his love bombing was equally epic and he some how managed, with one enormous hug, one cheeky smile, one small hand in yours, to wipe away all memory of the previous explosion.
His rage was not confined to the house or indeed to his family, only a few short months ago, at a doctors appointment, he had to remove his shoes and trousers and walk across the room for the doctor. All hell broke loose, resulting in the doctor being called an idiot…the mortification of it! The embarrassment was furthered when I opened the referral letter only to see the words ‘tactiturn’ ‘fractious’ and ‘uncooperative’ being, quite fairly, used.
Where did I go wrong with this Jekyll and Hyde boy I wondered.
But slowly, slowly the rage has dissipated, it’s not gone yet, but it’s less volcanic and it’s less frequent. This was really brought home to me when we returned to the same doctor ( who thankfully hadn’t barred us from his practise) and he did everything that was asked of him, and he even, unprompted, muttered to the doctor as we were leaving ‘ sorry about the last time’
He still rules the roost now, but more with his irresistible grin, his impossible not to love personality than with the iron fist that we had become accustomed  to. 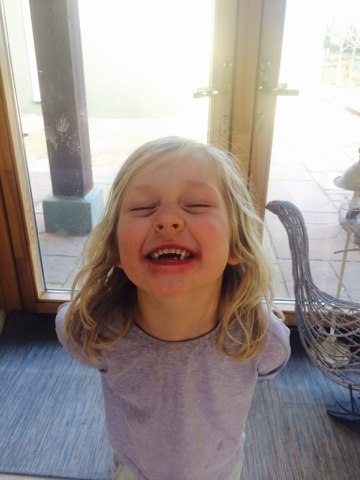 So for anyone reading who is trying to weather the storms of small boys ( or girls) hang in there, keep doing what you know is right, try stay sane and keep repeating the mantra ‘ this too shall pass’ and one day it will.