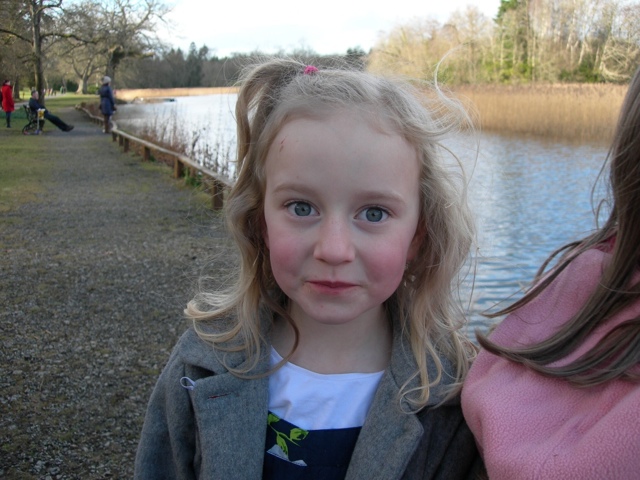 I have written previously about how close my two two eldest children are, they get on great and their bond is an easy, unforced one which is a joy to see.

Their relationship with their younger sister is somewhat more fraught. There are times they get on like a house on fire but a lot of the time she is the third wheel, the one who has to be tolerated, whose inclusion is an effort and whose expulsion from ‘the club’ happens far too easily.
It is something that is really upsetting to see and I’ve struggled to figure out what to do to improve things, while I encourage them to include her, often by shining a light on the problem it has actually made it worse not better. She then becomes the reason for them getting a telling off or a lecture and so further damaging her chances of being included.
I used to wonder why she whinged so much, but then I saw how she was being left out.
I struggled with her black and white view of fairness, where there is no allowance given and no gray areas tolerated but then I realised how unfairly she is treated.
She seemed to them to be both irritatingly omnipresent and at the same time invisible.
But I have stood back and had to allow her to find her own place in their world, it hasn’t been easy but it has been worth it. Recently I have seen how close she and my eldest have become, it started when she was helping her to read her own books at bedtime and moved on to them both sharing the spare bed to sleep in, whispering long after bed time and giggling coming from the room far too late at night.
Of course somewhere in all this there is a girl who is now feeling a bit put out, who seems to have temporarily lost her partner in crime, but this is no harm as it may improve her ability to show some empathy which has been lacking up to now.
It’s a few weeks on now and there seems to be something of a lasting feeling about this new inclusion of their younger sister, it’s as though those ‘two peas in a pod’ looked around and realised there might just be room for three.
It’s been a long wait but it seems now Madeleine that your time to shine has finally arrived.

8 thoughts on “Your Time To Shine”