When we announced we were expecting our fourth child we got some very mixed reactions, ranging from ‘are you insane?’ (from my sister!) to ‘are you going for a boy?’ and a lot more in between. And strangely,while I wasn’t too bothered about my sanity being questioned, I’m pretty sure I’m tethering on the brink most days anyway, but being asked if I was ‘trying for a boy’ produced an unbelievable amount of rage in me. Maybe it was in defence of my 3 gorgeous girls, my rage against the subtle implication that my husband would somehow love a boy more than his much adored little girls, but one thing is for sure it was a comment that rankled and was never well received.

I’m Tauren and although I don’t buy much into the meanings behind this I am true to my star sign with regard to change…I don’t like change. I was living in a house full of girls and I couldn’t imagine where a boy could fit it, also I love things to be symmetrical so having a boy would upset this ideal symmetry and anyway I had a lovely girls name picked out, so that was it, it had to be a girl.
Of course the (slight) control freak in me had to find out, so when the scan revealed we were having a boy I have to admit that it took me a little while to get my head around the idea if it. I was not  in anyway disappointed, all I really wanted was a healthy child, but I did struggle visualise what having a boy would be like.
When he arrived I was, as I had been with all my children, instantly smitten. He was healthy and happy and that was all I had wished for, and in no time at all it was as though he had always been here. The differences of having a boy were huge though……he was a MONSTER to feed, feeding every hour during the day and every two at night!! I was so skinny from feeding him my sister referred to him as ‘the home gym’!!
He was, and still is, incredibly snugly.
And from when he could move he has been like a tornado through our house, nothing is safe in his path. 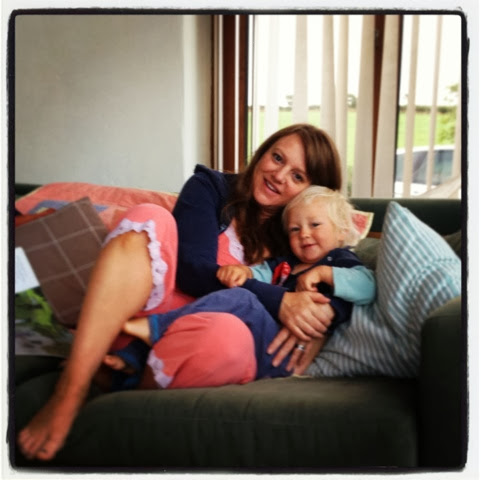 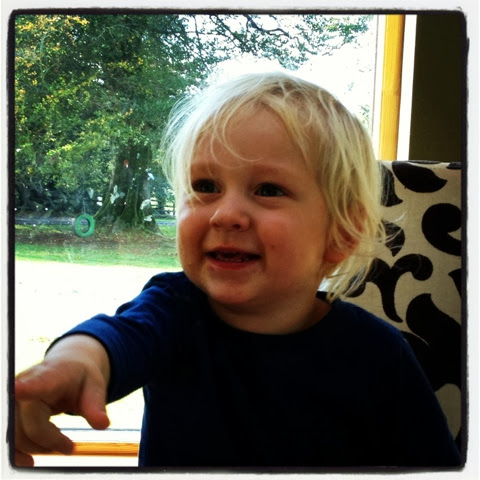 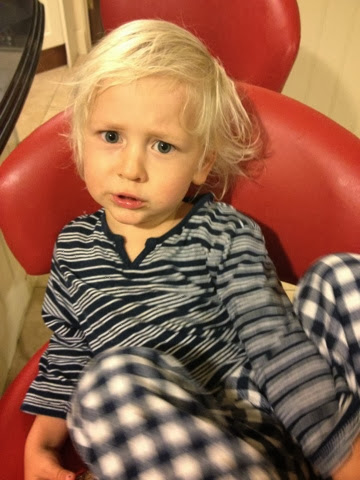 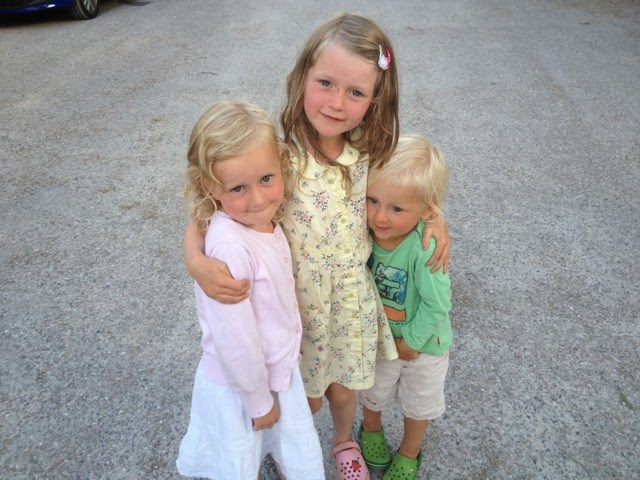 The adoration!
The biggest differences I’ve noticed though are nothing to do with him being a boy but are there because there is no ‘bump’ slowing Mummy down or making her cranky ( or crankier!!), there is no newborn on the scene stealing the limelight and as a result of being last this little man is getting away with murder!!
He has a temper that would frighten you, but his smile would break your heart and so that temper is quickly forgiven.
He throws tantrums that would shame you but his spontaneous affection is so adorable that he somehow gets away with it!!
He frequently tells me out of the blue ‘Mummy I like your dress’ irrespective of whether I’m wearing a dress or not and so the ‘mural’ on the sitting room wall is instantly forgotten.
He has 3 amazing sister who will bend over backwards just to get a laugh or a cuddle or a kiss from him and so this little boy could not ask for more.
Is he more loved than his sisters……most definitely not.
Is he more indulged because he is a boy, most definitely not.
Is he being spoiled rotten because he is the youngest….without a shadow of a doubt…..YES.

2 thoughts on “The Joy of Being Last”