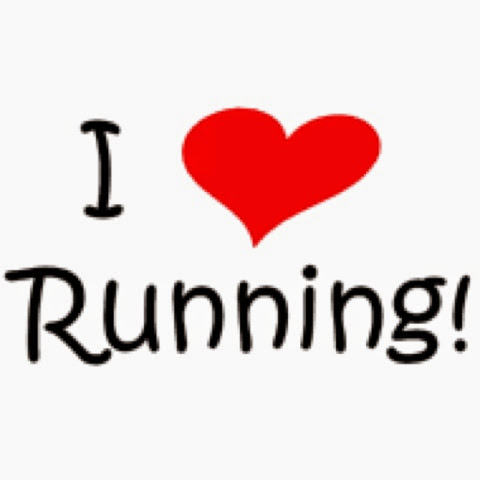 I love to run.

My 20 yr old self would be rolling on the floor laughing at that statement….the nearest I ever came to running would be to ensure I caught a taxi on my way to a night out…
Fast forward a ‘number’ of years and I find myself actually looking forward to my evening runs.
Now, the equipment required for running is reasonably basic…you, some runners, a sports bra and of course some form of top and bottoms….and here in lies the problem!!! 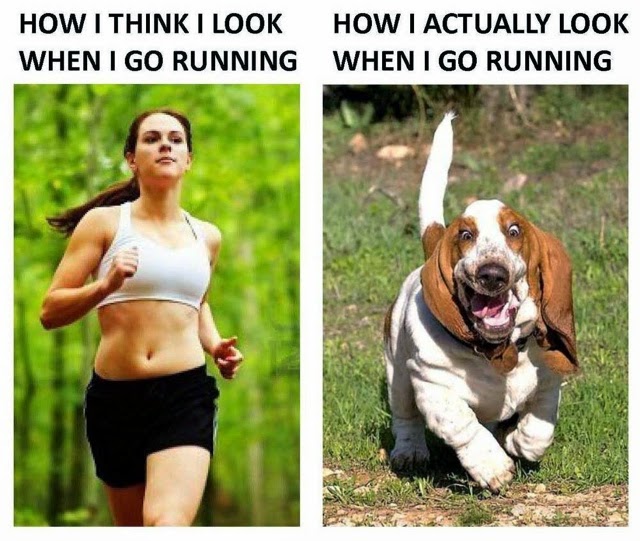 I am normally a size 10/12….ok so normally a 12 but if the stars align and I’ve managed to stay away from carbs, and there is perhaps a full moon I have been known to squeeeeeze into a generous 10 but nonetheless I would say that 10/12 is actually a fairly average size…but apparently not in the world of sports clothes designers….oh no…in their world I’m tethering on being Extra Large!
I’ve had 4 children
In 5 yrs
By cesarean section
So I have a bit of a mum tum.
It’s not horrifying but it’s also not something I’d happily display to the world …but the lovely people who design sports clothes seem determined that I will.
I would like to point out to them that running causes ones ‘jiggly’ bits to ‘jiggle’ more that usual…so why in the name of God would they try to force me into the clothing equivalent of a condom….where the aforementioned jiggly bits are on display for all to see!!
I am still desperately trying to recover my reputation after an incident where I was ‘caught short’ on a run and managed to get chased by some bulls and be seen by the farmer and a neighbour while going for a wee in a field…there is ALOT of ground to make up…and yet my only option is to don this SUPER tight, hideously unflattering ‘climacool’ clothing designed by people who have no concept of their target market.
They shouldn’t be ridiculing the ‘mum tum’ because only for it there isn’t a snowballs hope in hell that I would have started running.
They may think that they are designing for athletic 20 something’s who are sporting a six pack to die for…but the reality is that the vast majority of people I see out running are like me…the nearest I’d get to six pack is if I fell over one in the off licence enroute to the wine fridge.
If I do ever chance upon one of these sportswear designers, I will be sorely tempted to use an industrial pump to inflate and deflate their tummys repeatedly and then pour them into one of their designs and make them jog around the office infront of their peers.
So please, I beg of you, stop persecuting the mum tum…cut us some slack, and a few inches of extra material, stop making us rummage through the rails praying the the cute running top is available in XXL.
Embrace the mum tum…
it is our battle scar and it is the reason for your profit margins.
PS; the reason that Adidas is being mentioned here is that my last few shopping experiences for running gear involved me in a dressing room with numerous running tops from Adidas..ranging in size from Small ( wouldn’t have fit over my arm) to Extra Large…there was some swearing, there may have been tears and I’m sure at some point I was googling ‘How to make a Voodoo Doll’