There are many stages of parenting young children that I reluctantly say goodbye to.

As each new milestone is passed, it means my children are getting bigger, getting more independent, no longer babies.
Our youngest is now three and so each stage that he leaves behind has an added dimension of sadness. He is our last ‘baby’ and so these are stages that we will never be returning to. Ever conscious of this I am often nostalgic about leaving them behind. Even the difficult ones, like the night waking, leave a hint of sadness because in hindsight those night snuggles were really quite special ( only in hindsight mind you…at the time they are like some form of torture!)
Last week was a big week in our house. On the day that our third daughter started school, our youngest decided that this was the day he would wear ‘big boy pants’ and stay accident free for the day.
Once I got over the mild feeling of being made redundant I grasped the enormity of this occasion ( not belittling the enormity of Madeleines first day at school!).
For the first time in 7 years and 11 months I had no nappy to change. This is EPIC…..no stinky messy bum needing cleaning.
Newborns nappies are positively perfumed compared to that of a ‘eat everything in sight’ three year old. Nappies from a child that age are an assault on both your visual and olfactory senses. There are no positives to be taken from changing one, it’s a case of get in, get the job done as quickly as possible, try to breath in as little as possible and get out quick! I have it down to a fine art at this stage.
You could say I’m the No1 at the No2 job!( probably won’t add it to my CV though)
Couple that with the fact that he hates having his nappy changed and spends changing time simultaneously roaring at you and kicking you, and you will understand my euphoria at this development.
My most recent trip to Tesco involved me completely skipping the baby aisles….unheard of, I actually thought my club card was going to report some sort of error because I was missing a key part of our weekly shop!!
So while I was sad saying goodbye to the newborn stage, I was lonesome saying goodbye to the cot..I am so ecstatic saying goodbye to filthy stinky nappies I’m tempted to paint my face blue and white and run around the garden screaming FREEDOM!!! 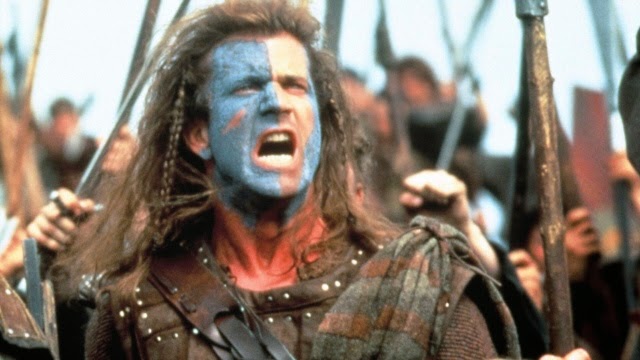