Last month it was delighted to be asked to become part of the Netflix Stream Team. This meant that I got an Apple TV and a free years subscription to Netflix. Although I’m not really a TV watcher I love a good film. Back before children (BC) my husband and I would regularly go to the cinema, but recently the effort in going out means that when we do get out togetherness, the idea if sitting watching a screen together doesn’t really appeal. So for us Netflix sounded great.

The choice is amazing, there are so many box sets and films to choose from.
Of course the aforementioned children got their say first and their pick was a film of a book we had read last winter….Charlotte’s Web. 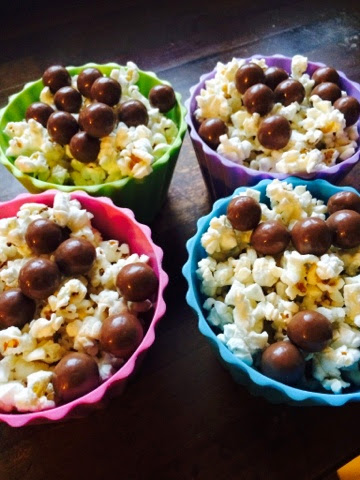 It was brilliant, popcorn and maltesers is a must for film watching in our house, so snuggling up on the couch we watched our first Netflix film…I think it’s safe to say we were converted. You have so much control over what’s watched, when it’s watched and the convenience of so much choice at your fingertips is brilliant.
Stay tuned for further updates on what’s coming to Netflix in future posts. 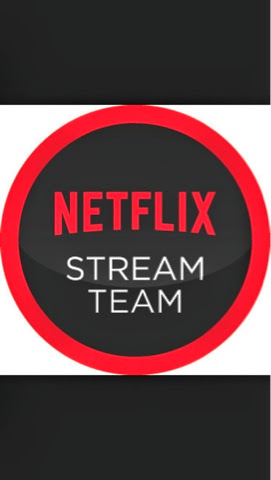 Disclaimer; as part of  Stream Team I was giving an Apple TV and a years free membership of Netflix.
All opinions are my own.