I’ve had a glimpse of the future…and it’s not pretty. 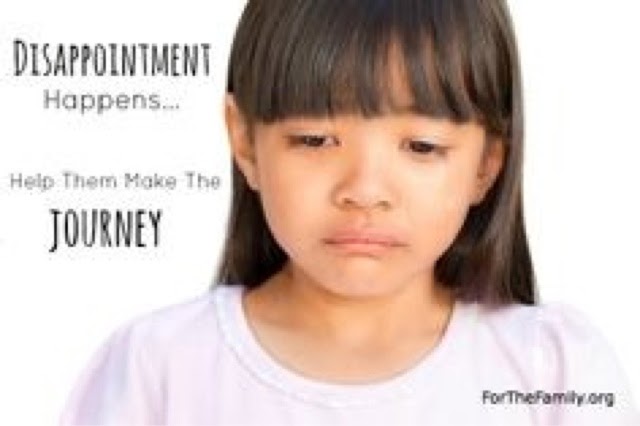 Our eldest has been chatting about the upcoming school play for the last two weeks.
There was much discussion about what parts to put her name down for, with the choices being with a speaking part, a speaking part accompanied by someone or a non speaking part.
I was slightly surprised, but pleased when she announced that she had put herself down for a speaking part accompanied by someone. She has always been shy but has made great strides overcoming it in recent years, so this was a big step for her.
She told me that the names in each section would be put in a hat and everyone would get a role. It all seemed so fair.
She returned home last Friday and I noticed she seemed a bit down.
“They gave everyone their roles” she said, my heart sank just looking at her face.
“Oh great, which role did you get” I asked as impassively as I could.
“I’m the narrator”
“Wow, that brilliant, it’s a really important role, they must think you are a great reader to give you that part”
“But no one will see me, I don’t even need to dress up”
At this point, although it was a very fair process, although she got a great role, I wanted to run screaming into to teachers room and MAKE him give her the role of an angel, I wanted to throw myself on the floor and DEMAND that she be given the role she had been pinning her hopes on, the role she had overcome her shyness to put herself forward for.
I fully realise my reaction was irrational and over the top, but at that moment, seeing her crushed little face I’d have done anything to make it better.
That is the hardest part of watching your little ones grow up. Where once I was pretty much in charge of their world and could make all the upset go away, that no longer the case, and it is so difficult to accept.
Yes, she is learning important life lessons and no, it will not do her any harm.
But still, the want to kiss the boo boos away remains.
It got me thinking about all the years of these upsets ahead, the fights with friends, the boy she likes not liking her back, the possible (ok probable!!) heartbreak during those scary teenage years. My heart tightens and stomach turns just thinking about it.
And yet I didn’t show her what I was really thinking, we talked up the role of narrator, she seems happy with it now.
It would seem that I am the one who needs to get a grip, I can’t protect her from these upsets but how I react to them will help show her how to handle them.
I need a lot of practise on my impassive face, on reigning in my reactions to her upset. There are rocky roads ahead, that I feel ill prepared for, but since throwing myself on the floor of her teachers classrooms isn’t a realistic option, I’d better start getting to grips with it now.

6 thoughts on “How Can I Protect Her?”