A few months ago I read a book called The Travelling Hornplayer in which one of the characters refers to his child, for the entirety of the book, as The Nusiance Chip.

I remember thinking at the start that it was such an awful thing to call someone, but as the book progressed the moniker seemed to make more sense. Anything that could be done badly, or with difficulty was done so by said child. 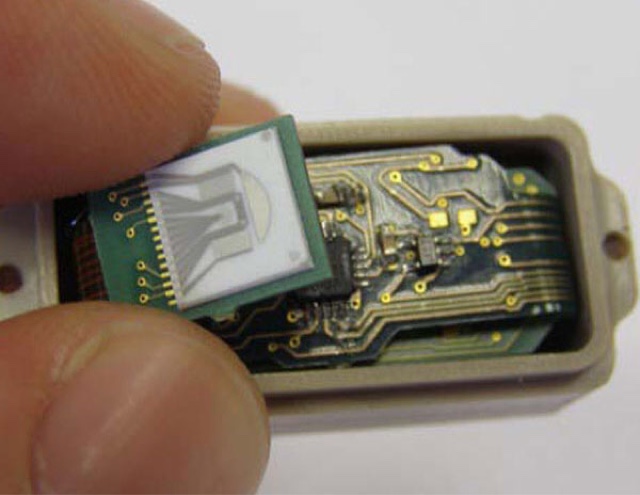 The name has stayed with me and it has got me thinking. Do we all posses a nuisance chip, one that can be triggered by something and which can be difficult to switch off. I have very clear memories of being warned as a child, not to be making a nuisance of myself. Is that ability to niggle, to irritate, to be an all round nuisance something that we learn to switch off as we get older. My mother’s head was often wrecked by complaints at the dinner table of ‘she’s looking at me’ as if this was the greatest irritation that a sister could inflict but even now I can remember that feeling of someone going out of their way to annoy you, just for the benefit of your reaction!
One of my children seem to be stuck with her nuisance chip firmly engaged for the last while. Everything irritates her and she goes out of her way to irritate everyone else. Any request for help with chores is met with shrugged shoulders and a teenage like grunt! Any and all tasks are done with the absolute minimum of effort and are left as incomplete as possible in the hope she won’t be asked again. I’ve been clinging tight to the mantra ‘this too shall pass’ that has been the sanity saver of parents since time immemorial but sometimes I’m tired of the effort to cajole, to pretend I’m not annoyed, to try get her to talk and to somehow win her round. I try to praise the good behaviour, but my god you’d have to be fast to spot it, and not focus on her negative behaviour but it’s flipping exhausting at times.
If this is mother natures way of giving me a glimpse of what parenting teenagers is going to be like I’m going to start on my soundproof bunker right now!
Rant over for now, I’m off to try figure out how to reset this ones nuisance chip, before another one of the broods gets triggered.
Any and all tips would be welcomed, but until then there wine!!

2 thoughts on “The Nuisance Chip”